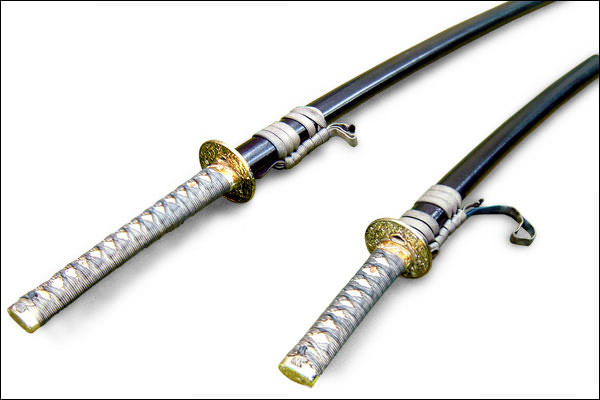 Katana is a traditional Japanese sword, which is also known as a samurai sword. Ancient samurai usually carry a pair of katana, that is, long and short swords. Short one is especially used for samurai's "harakiri" suicide.

Samurai thought their katana were equal to their lives. So, losing katana was a worse thing even than their death. Nowadays, carrying katana is prohibited by law in Japan, so ordinary Japanese never touch an authentic katana at all in their lives. 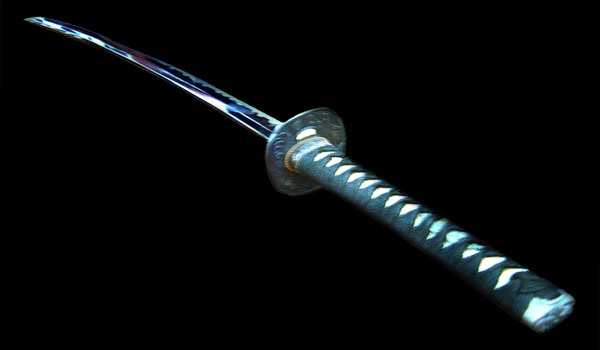