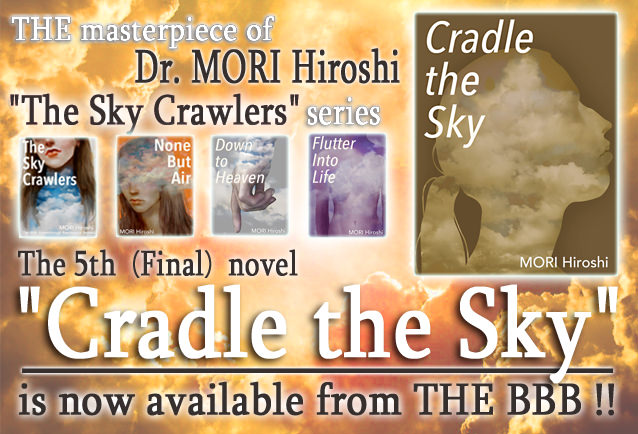 [Semiweekly-pedia of Japan] (updated on Mondays and Fridays) 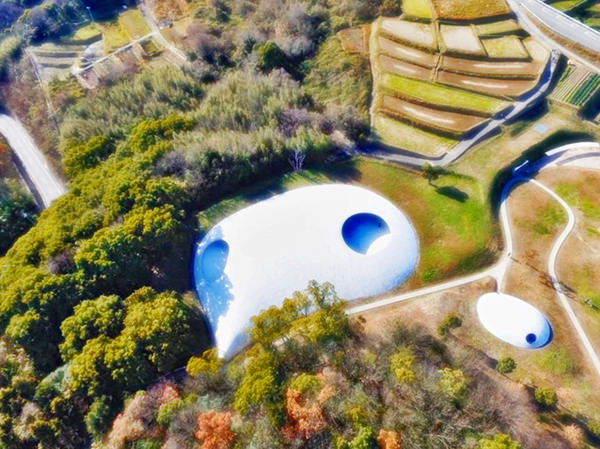 The Teshima Art Museum is located on Teshima Island in the eastern part of Seto Inland Sea (refer to #046). The island belongs to Kagawa Prefecture on Shikoku Island (refer to #064).

The museum is on a hillside overlooking the sea. It opened in 2010 during the period of the Setouchi Triennale, which has been held every three years since 2010. 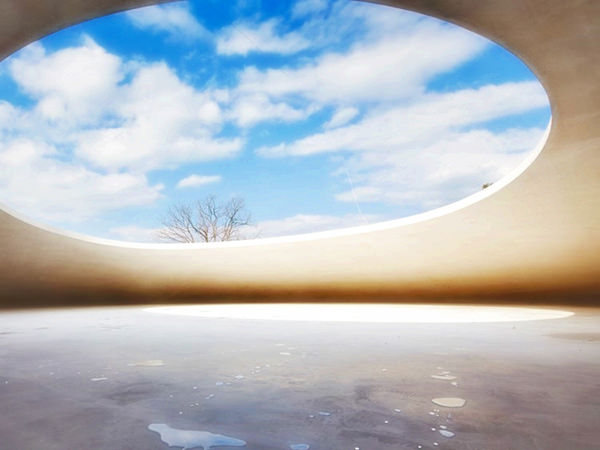 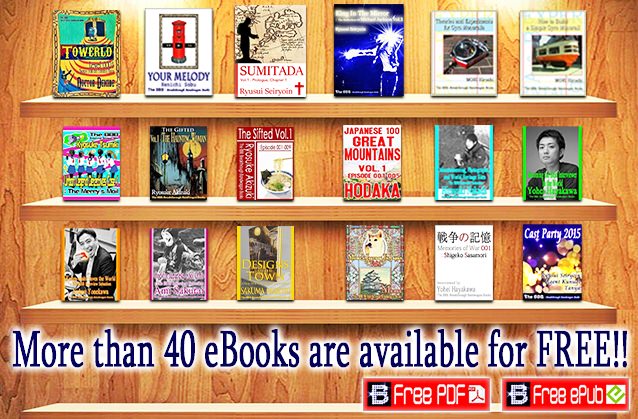 "Cradle the Sky: Episode 2, Episode 3" is added to Works List.

The advertisement for Ryusui Seiryoin's 79th book appeared in Mainichi Shimbun. For more details, we introduce the article on Media Coverage and Event Information page.

Special Talk Between Mr. Roy Nishizawa and Ryusui Seiryoin appeared on YouTube. For more details, we introduce the article on Media Coverage and Event Information page. 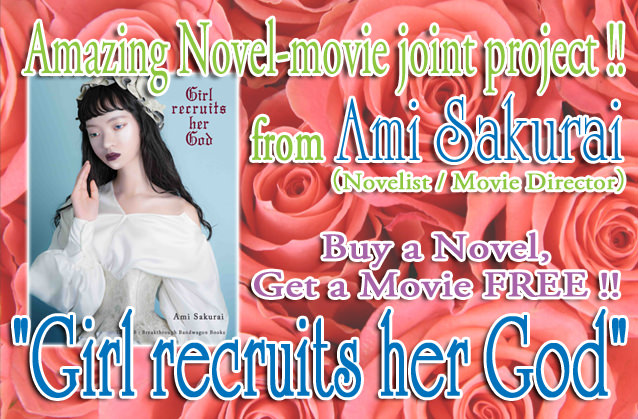 We sell all books for $2 via the Lulu service, a major eBooks company in the United States.

The English in our works is checked by editors of Enago, an India-based English editing company.