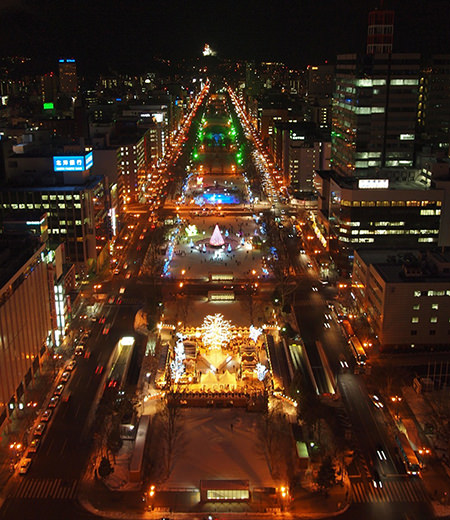 Winter Olympic Games was once held in Sapporo in 1972. This city is the most northerly major city in the country and has lots of snow in winter every year. You can see many sculptures made with snow standing at the center of the city during the period of Sapporo Snow Festival. 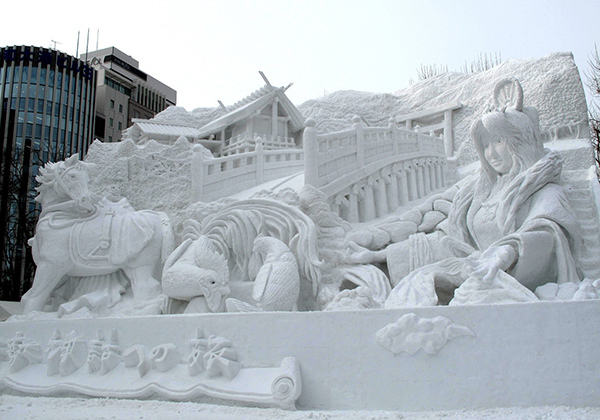