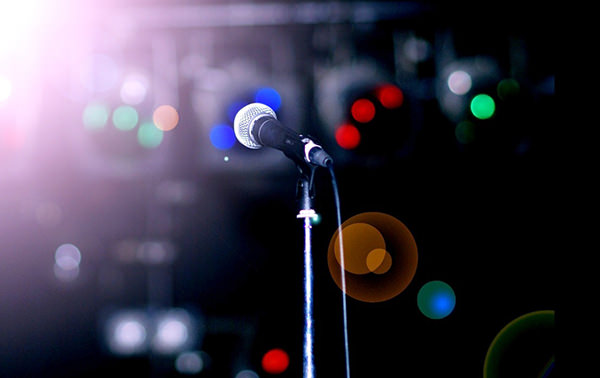 Kohaku Song Festival has always been the most popular TV show in Japan for over 60 years. This program is broadcast worldwide via satellite by NHK (Japan Broadcasting Corporation) on the night of December 31st (Japan time).

The Japanese word "kohaku" means "red and white" (refer to #078). In this program, female singers belong to the Red Team and male singers comprise the White Team. Singers from each team take turns alternatingly to sing to compete. At the end of the show (also at the very end of the year), the judges pick and announce the victorious team.