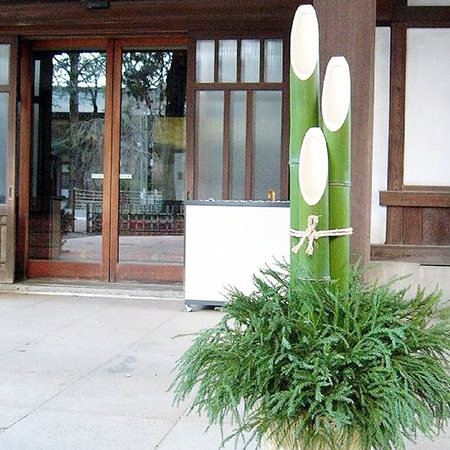 The Japanese word "Sho-gatsu", which means "January", is originally derived from Chinese. The kanji (refer to #017) "sho" in "Sho-gatsu" is "correction" in English and "gatsu" is "month", respectively. As it indicates, January must be a month for many people to correct (or renew) their mindset. 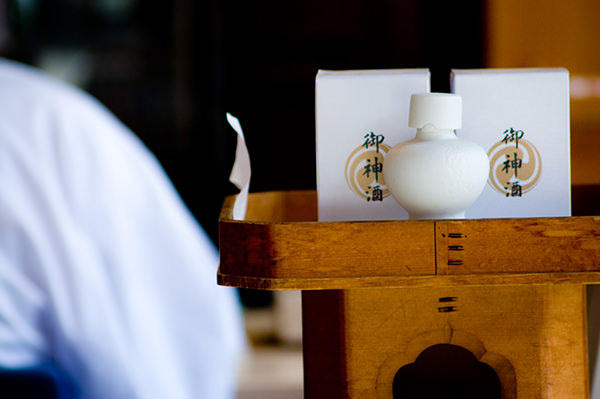