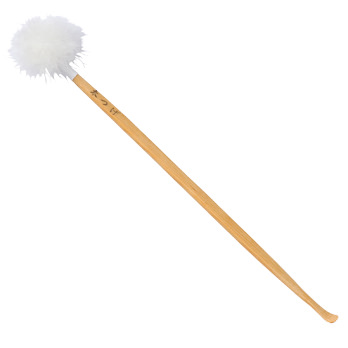 "Mimi-kaki" is the Japanese name for ear pick and it also indicates the act of cleaning ears by using it. The Japanese word "mimi" is "ear" in English and "kaki" is the noun form of the verb "kaku (meaning pick or scratch)".

In recent years, the number of stores which offer mimi-kaki service is increasing in some Japanese major cities. Attractive young girls do mimi-kaki for customers at these stores and the service has been gaining popularity. 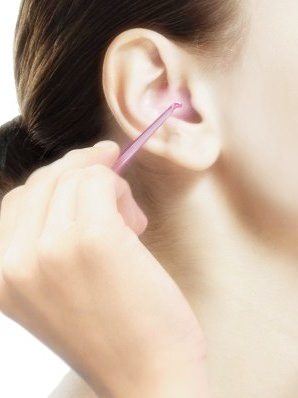