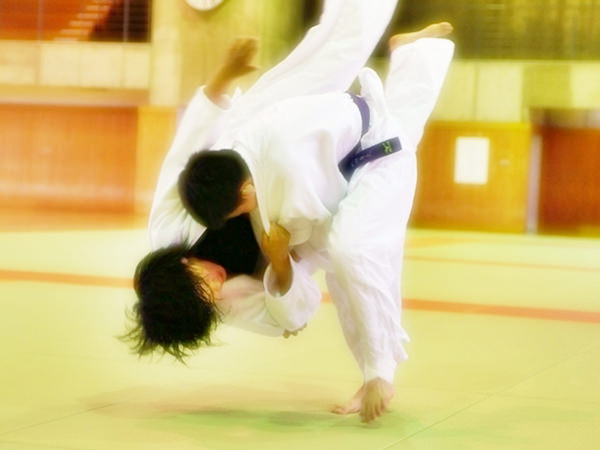 Judo is a martial art and an Olympic sport. It was originally developed by Jigoro Kano, who founded the Kodokan Institute in 1882. The word "ju" in "Judo" is "supple" in English and "do" is "style", respectively. So, "Judo" literally means "supple style". 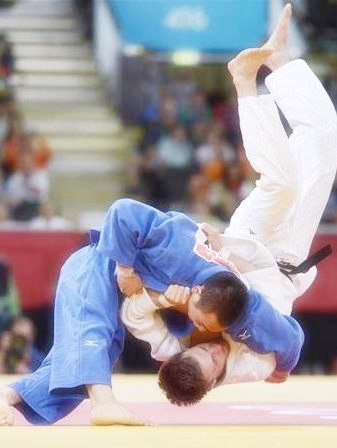