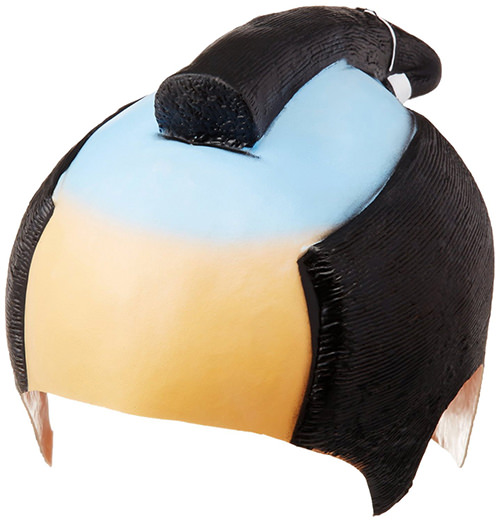 A chon-mage or just a mage is a Japanese traditional men's hairdo. The word "chon" in "chon-mage" is a kind of onomatopoeia when something is put there modestly. As its name indicates, a tuft of hair is put moderately on the top of someone's head in this hairdo.

Before the Meiji Restoration in 1868, not only samurai (refer to #006) but also most Japanese men had their own mages. In modern times, only rikishies or sumo wrestlers have this hairdo. 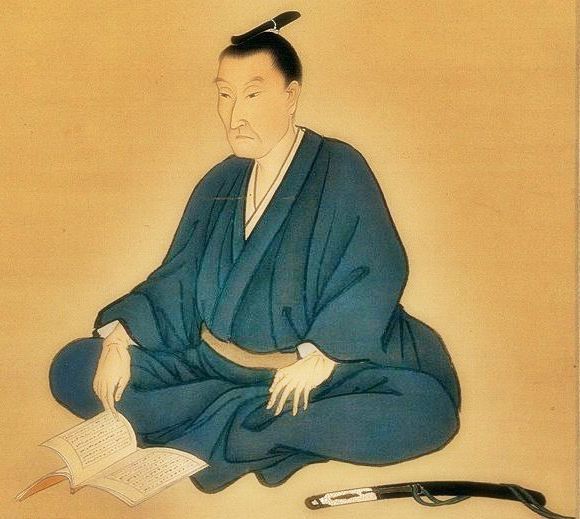