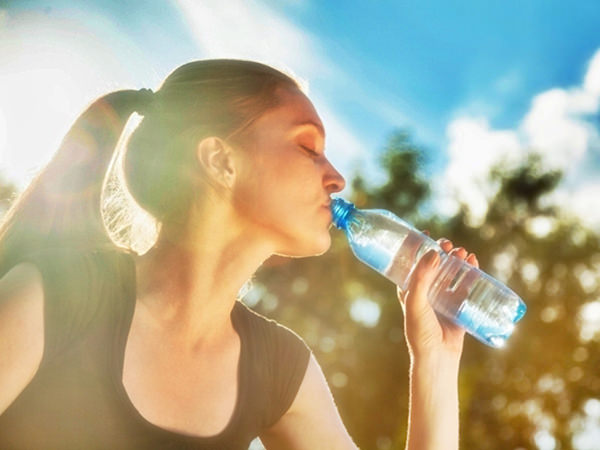 Necchu-sho is a medical emergency, which is known as so-called hyperthermia in English. In the 20th century in Japan, Nissha-byo (sun stroke or heat stroke) was the most widespread and serious condition during summer season.

In the 21st century, necchu-sho has become more and more serious problem than nissha-byo year by year. Tens of thousands of people suffer from it and hundreds of people die of it every year. 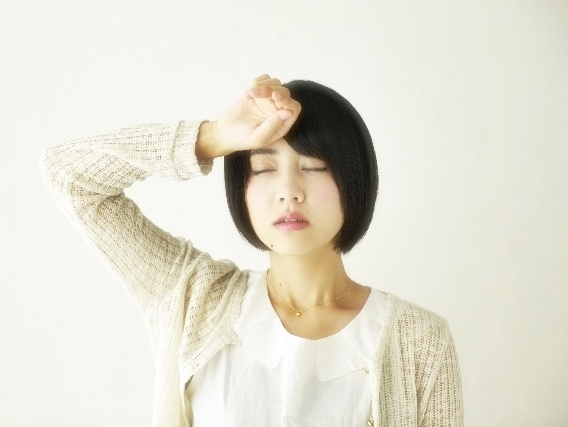