You can easily find a wide variety of eki-ben at many railway stations near sight-seeing spots in Japan. Some eki-ben are very famous and popular and sold not only at railway stations but also at various shops even in distant regions. 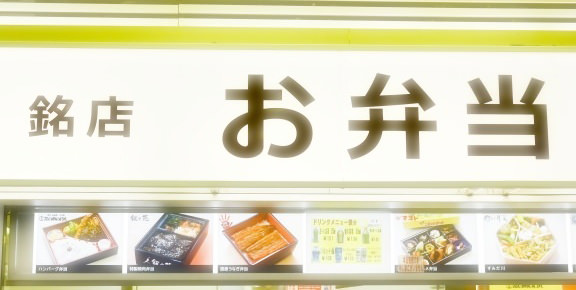