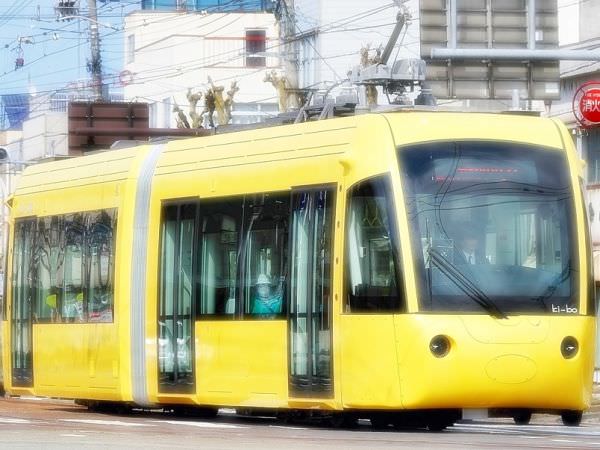 According to Echizen Railway, the nickname indicates not only "kibo" (meaning "hope" in Japanese) but also "ki" (yellow) and "bo" from "boya" (boy) or from "aibo" (buddy). 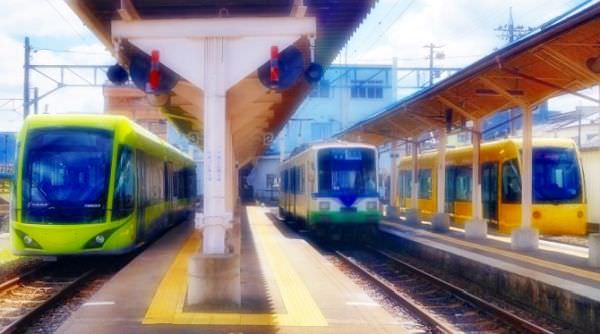