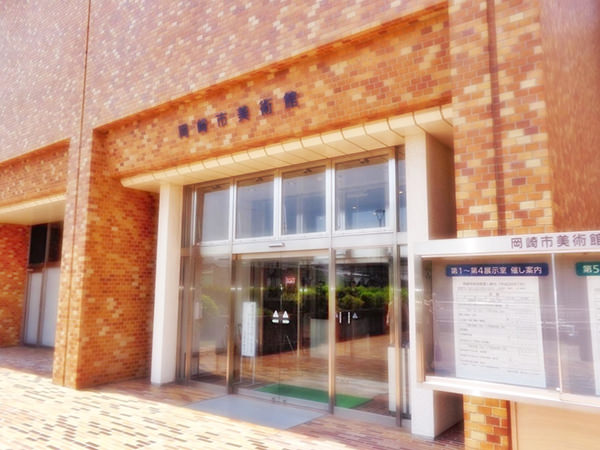 Since the Okazaki City Library, which had been in the same premises as the museum, moved to a different location in 2008, that building became the museum's east wing. In April 2017, the building reopened after renovations. 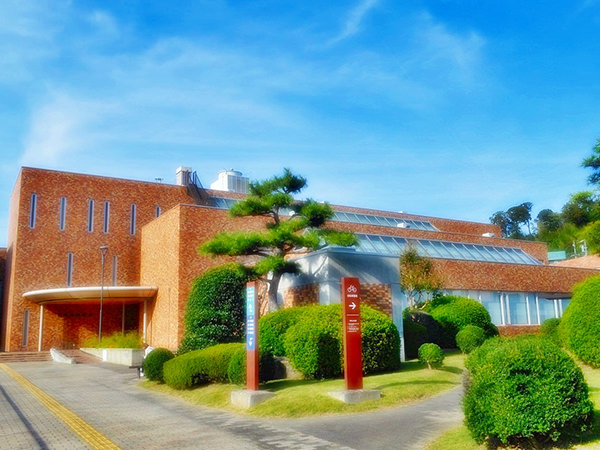