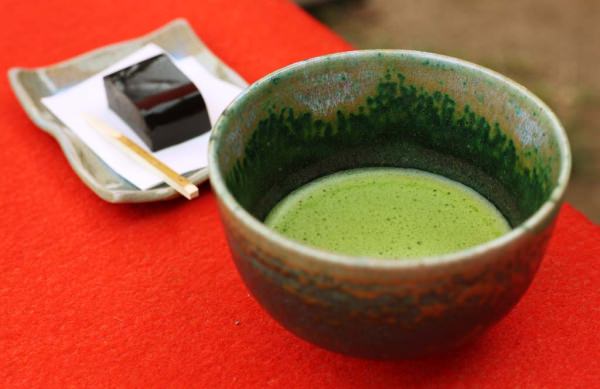 The word "cha" in Japanese corresponds to "tea" in English, but few use just "cha" and many prefer the word "ocha" instead. This first letter "o" in "ocha" is Japanese politeness expression and frequently used with various words. For example, you can say "ohanami", which is more polite than "hanami". 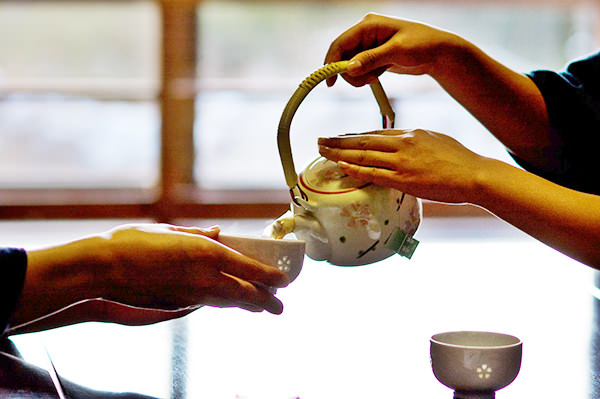