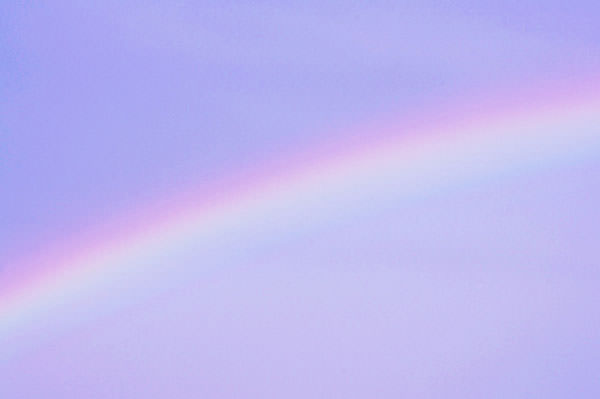 In many countries, rainbow (niji) is regarded as a sign of good luck and it often makes people who see it happy. However, it must be hard to find someone who feel happy only by seeing the time of two o'clock (niji). 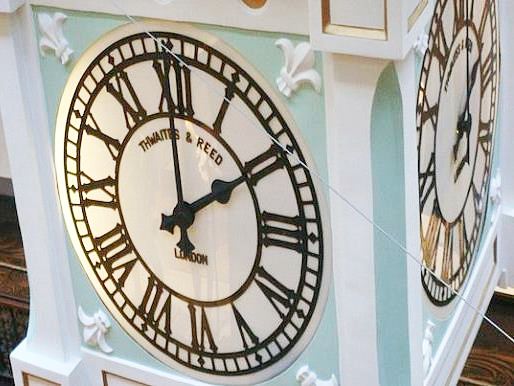