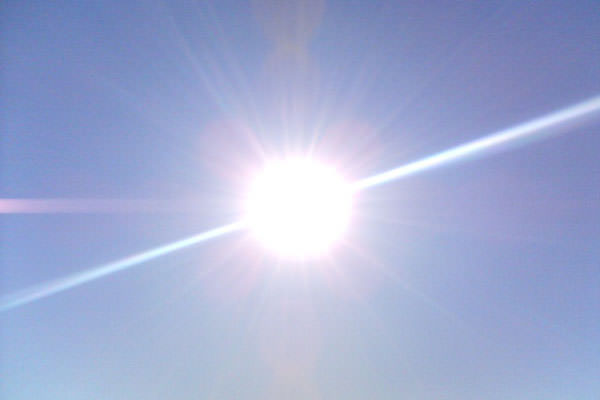 "Appare" is an ancient Japanese and sometimes used in modern times. This word is a Japanese compliment and literally means "clear sky". In short, it's a metaphor likening someone's achievement to fine weather. It is also regarded as a lucky word and intentionally used as a project name or something.

Everyone can say "Appare!" to someone who has accomplished a great thing. But since this compliment is originally an ancient Japanese, if you are not elderly, it might sound a little strange to Japanese.