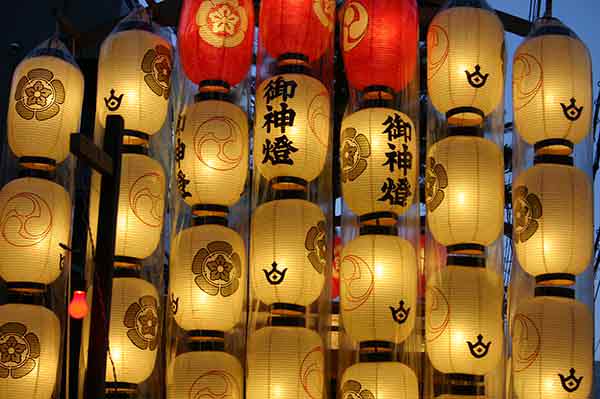 A chochin is a Japanese-style lantern made by paper and bamboo sticks. In ancient times, people usually carry a chochin while outing at night, so you would see it in Japanese samurai drama. However, it is hardly used in modern times except for some special occasion like a matsuri.

Nowadays simplified, small chochins are sold as souvenir in many tourist sites in Japan. You should find some kanji characters (in many case, the name of the sightseeing spot) on it. Note that these souvenirs are not authentic chochins and cannot be used as lantern. 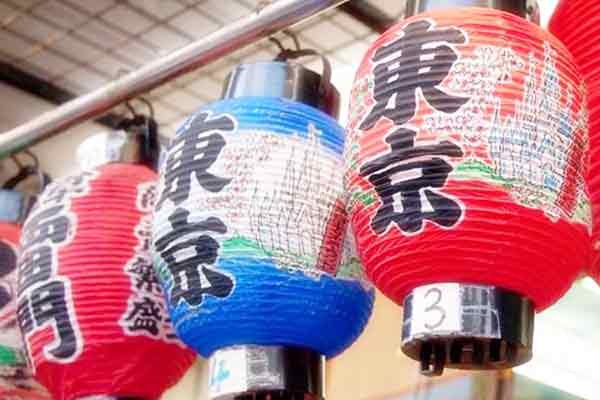