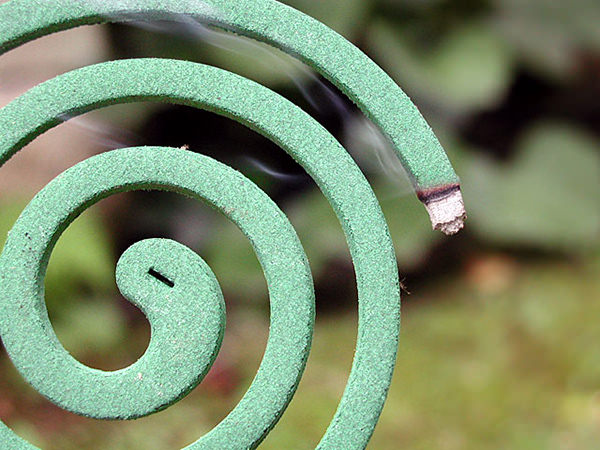 Katori-senko is the Japanese name of so-called mosquito coil, which is used in many countries to repel mosquitoes. In Japanese, "katori" literally means "repelling mosquitoes" and "senko" is "a stick of incense", respectively. In many case, katori-senko is a spiral-shaped incense.

Most Japanese are familiar with senko in general because it has been used at a Buddhist ritual since ancient times. Although senko and katori-senko are different in actual use, both have equally important meanings for people. In modern times, kaya (refer to #043) is hardly used in Japan, whereas katori-senko is still frequently used in this country. 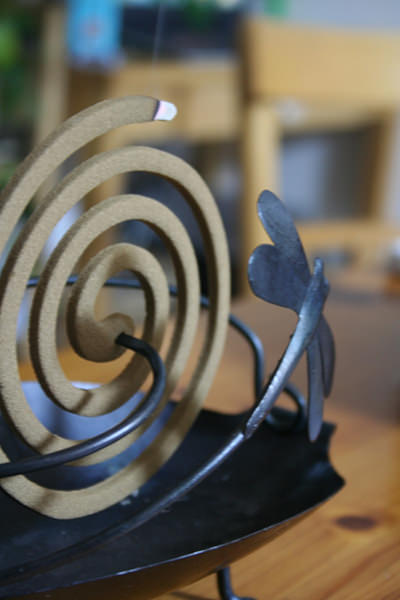