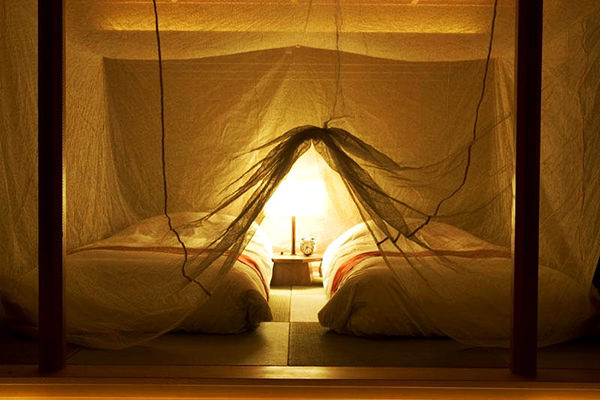 Kaya is the Japanese name of so-called mosquito net, which is used to prevent mosquitoes and other insects from intruding into the bed room and has been used since ancient times all around the world. Mosquitoes carry several types of severe disease, so kaya is very important for people to keep their health. Japan voluntarily provides lots of kaya for many developing countries.

In Japanese, "ka" is "mosquito" and "ya" is "house", respectively. So, "kaya" originally means "a house preparing for mosquitoes". Incidentally, people in Japan call a specific situation when you are left out of the group "kaya-no-soto (meaning out of kaya)" as a metaphor. 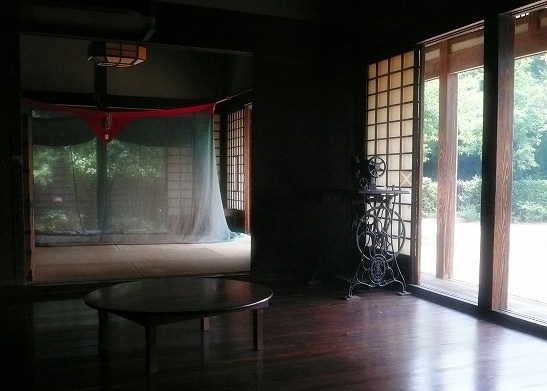