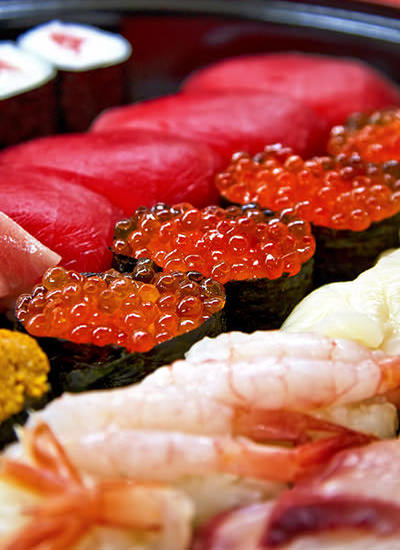 Originally, sushi derived from Narezushi, which was ancient fermented food widely eaten in Southeast Asia. It later evolved uniquely in Japan and so-called Edo-mae sushi was established in late Edo period. This Edo-mae style sushi is regarded as the origin of current sushi loved all around the world.

Even only in Japan, sushi has had a wide variety of styles since ancient times. As it combines with local ingredients in many countries, sushi still evolves into more and more different styles. 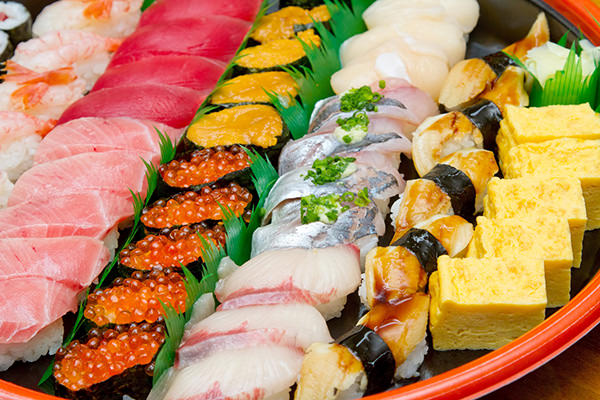