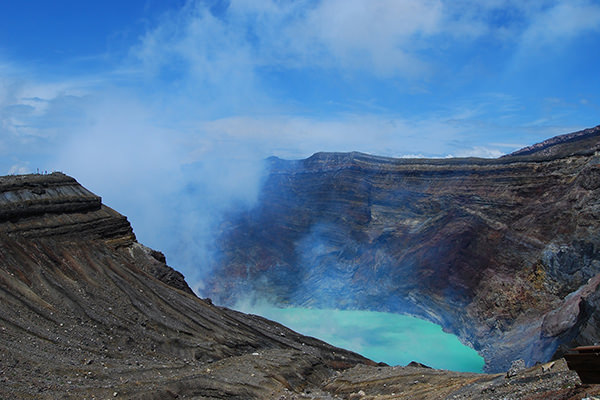 Kyushu is one of Five Major Islands in Japan and the third largest island in this country after Honshu (refer to #062) and Hokkaido (refer to #061). The word "kyushu" literally means "nine states" in Japanese. Nine states were on this island in ancient times, whereas this area is divided into seven prefectures nowadays.

About 13 million people (one-tenth of the entire population in this country) live on this island alone. Mount Aso located in central Kyushu is one of the largest active volcanoes in the world. 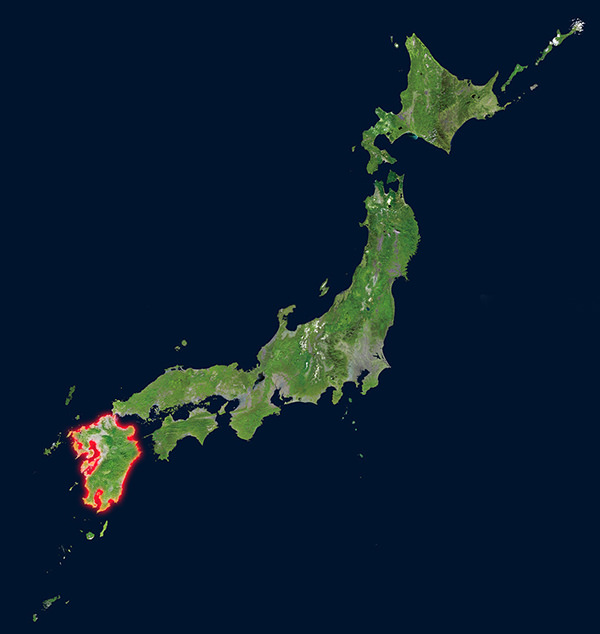