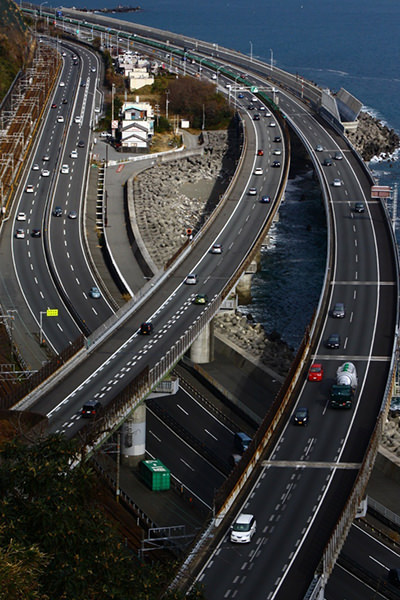 Honshu is one of Five Major Islands in Japan and the largest island in this country (the seventh largest in the world). The word "Honshu" literally means "the main state" in Japanese. 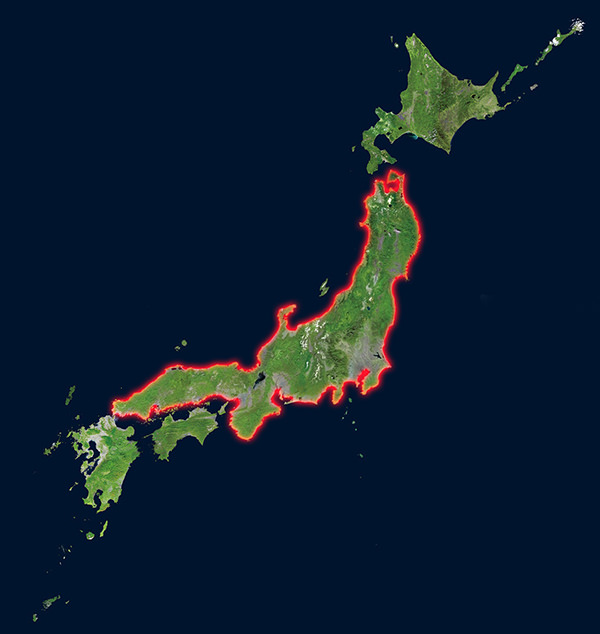