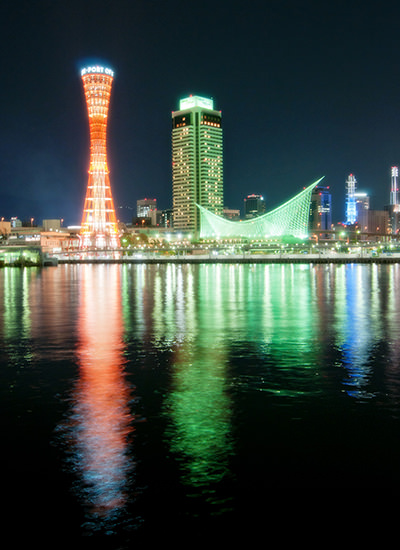 Kobe is one of major port cities in Japan and its name is worldwide known for the Great Hanshin earthquake occurred on January 17th, 1995. This tragedy leaving more than 6,400 people dead was the second worst natural disaster in modern Japan after the 2011 Tohoku earthquake and tsunami. But thanks to the generous support from other areas and abroad, it was restored surprisingly quickly unlike current Tohoku, which still needs more help.

Both before and after the worst nightmare, the night scenery of Kobe city is recognized as one of the three major night views in Japan, along with Hakodate city (in Hokkaido Prefecture) and Nagasaki city (in Nagasaki Prefecture). 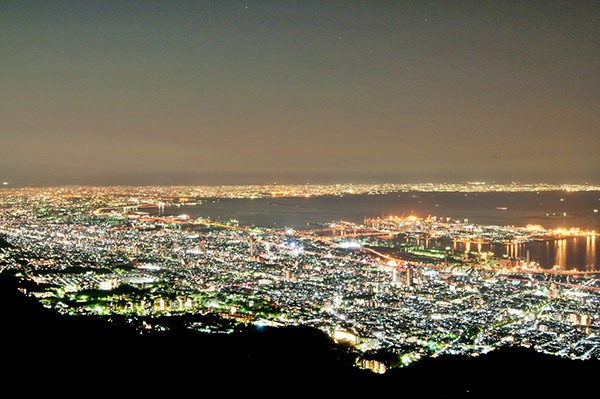