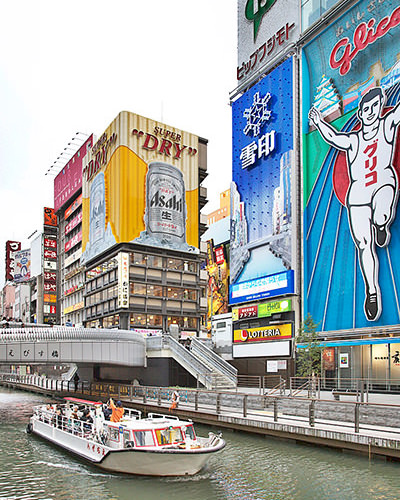 Osaka is the second largest city in Japan and forms a huge metropolitan area with Kyoto and Kobe, which is often called "Kei-Han-Shin". This area name indicates three cities. The kanji character "kei" is the same one as "kyo" in the name of Kyoto. Also, "han" is "saka" in the name of Osaka and "shin" is "ko" in Kobe, respectively. So, "Kei-Han-Shin" means "Kyoto, Osaka, and Kobe".

The majority in this region enthusiastically love the Hanshin Tigers, a very popular baseball team in Japan. They are so enthusiastic that many fans dive into Doton-bori, a famous river in Osaka, when the Tigers win the championship. 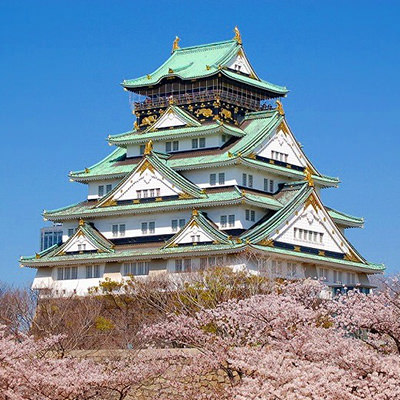