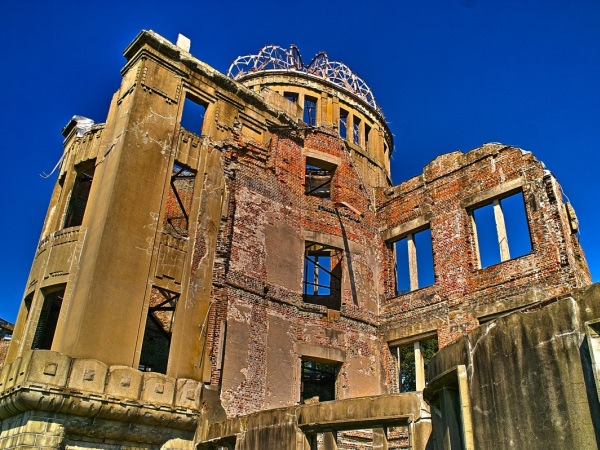 Hiroshima Peace Memorial is also known as Atomic Bomb Dome. Originally, this building was completed in 1915 as a commercial exhibition hall in Hiroshima City. In 1945, the atomic bomb dropped by a US bomber exploded hundreds of meters above this building and devastated the surrounding area. The building itself miraculously survived the blast, and was able to retain its original structure.

Since the end of the World War II, this building has been regarded as the reminder of cruelty of the atomic bomb and war. Hiroshima Peace Memorial is listed as UNESCO World Heritage Sites (selected in 1996), along with Itsuku-shima Shrine (refer to #074) in the same prefecture. 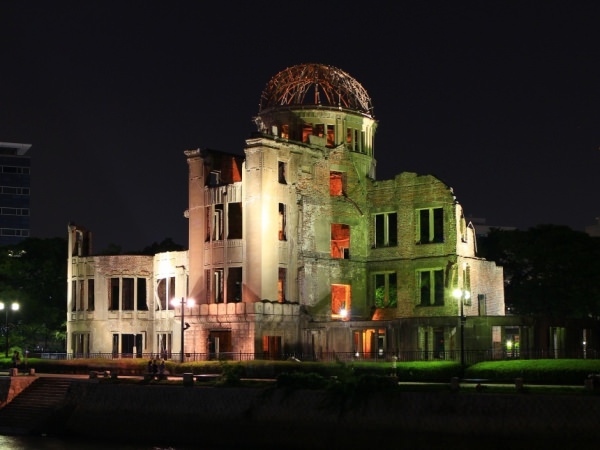