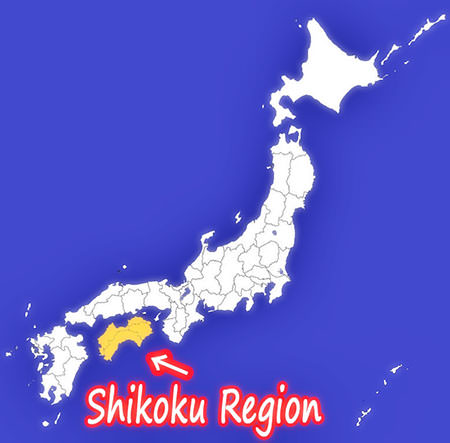 Shikoku is one of Five Major Islands in Japan (refer to #064) and the island's name is also used for the region's. "Shikoku Chiho" can be paraphrased as "Shikoku Region" and it is equal to the Shikoku Island itself.

The word "shikoku" literally means "four countries" or "four states". As its name indicates, the region consists of the following four prefectures: Kagawa, Ehime (refer to #076), Tokushima, and Kochi. 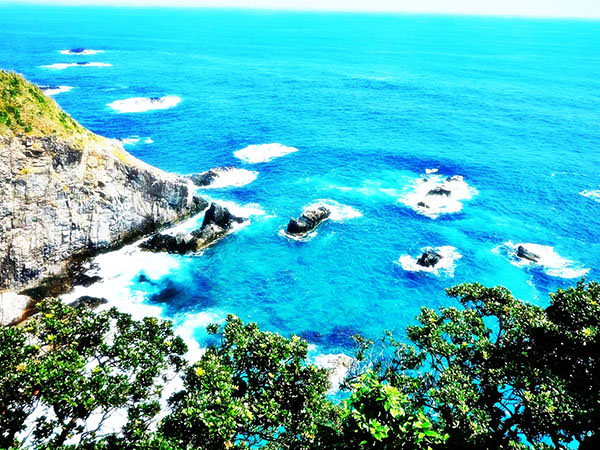