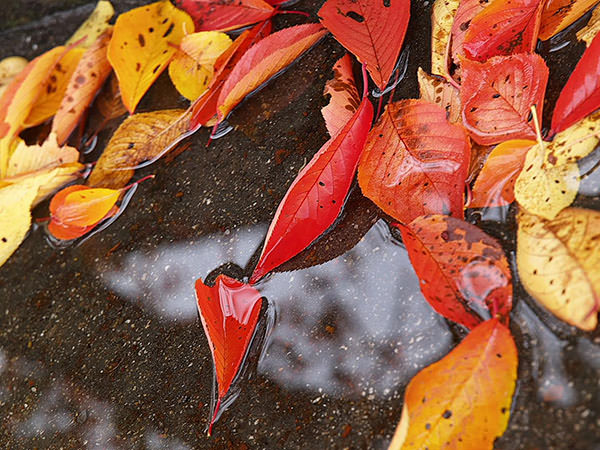 The Japanese word "aki" is "autumn" in English and "same" is another pronunciation of "ame (meaning rain)" (refer to #021). So, "Aki-same" can be paraphrased as "Autumn Rain". This is a particular climate pattern in this country.

Japan has two rainy seasons every year. One is the so-called Tsuyu (Plum Rain) season (refer to #019) and the other is this Aki-same season, which usually lasts from the end of August to October. 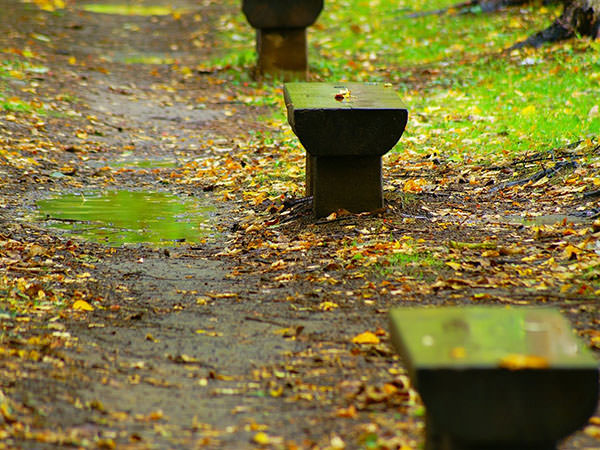