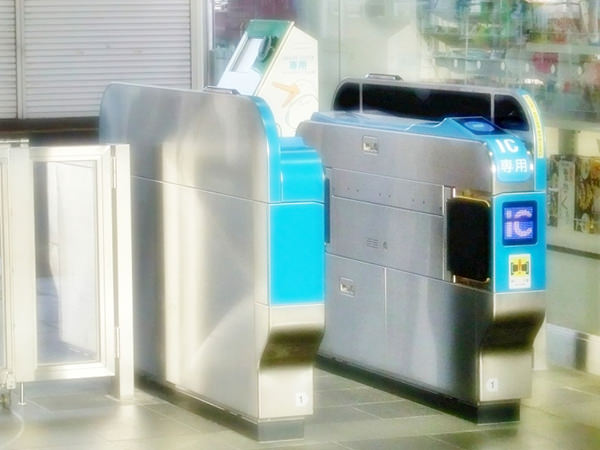 ICOCA, issued by JR West (West Japan Railway Company), is one of the major smart cards in Japan as well as Suica (refer to #161). Among them, ICOCA is used mainly in western Japan, centering on the Kinki Region (refer to #139).

ICOCA is an acronym of "IC Operating Card" and it has the same sound as "Ikoka? (meaning "Shall we go?" in the vernacular in western Japan)". ICOCA and Suica are used not only as a train pass but also as electric money. 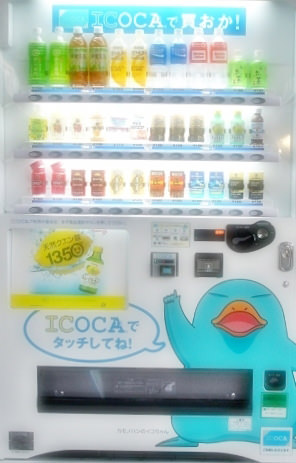