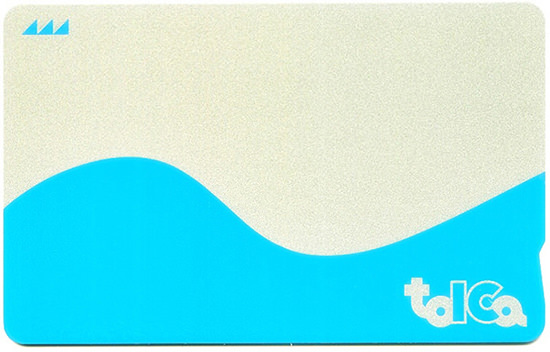 TOICA, issued by JR Tokai (Central Japan Railway Company), is one of the major smart cards in Japan as well as Suica (refer to #161) and ICOCA (refer to #162). Among them, TOICA is used mainly in the Tokai region. 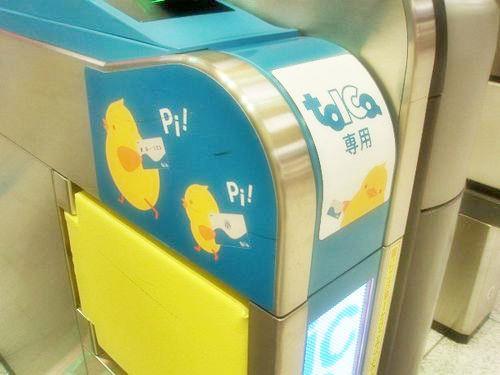