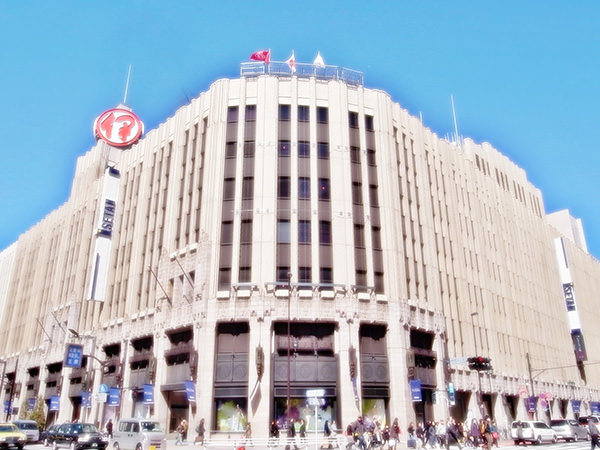 Paper bags with tartan patterns that Isetan provides customers with are this chain's specialty and very popular especially among female patrons. These particular patterns on the bags are often called "Isetan Tartan". 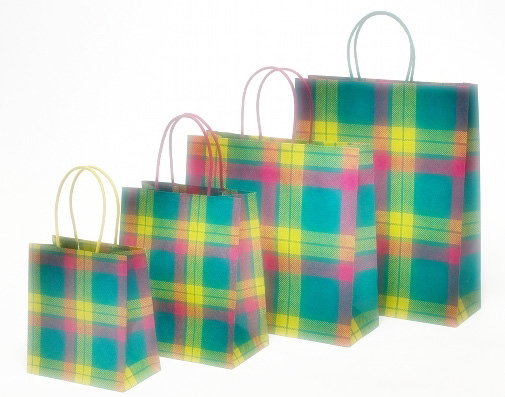