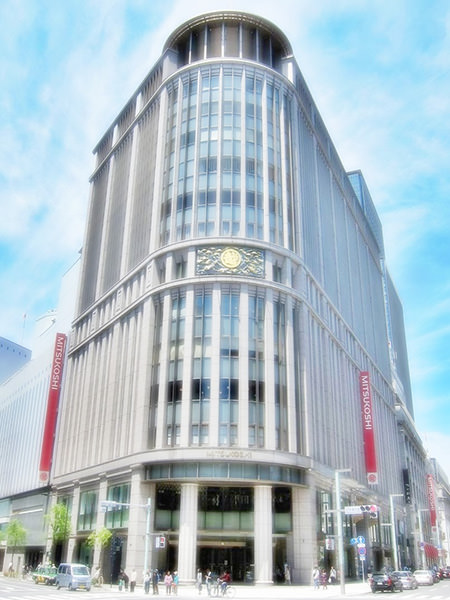 Mitsukoshi merged with Isetan, one of its competitors, in 2011. This combined department store chain, Isetan Mitsukoshi Holdings, has had the largest market share in this industry since then. 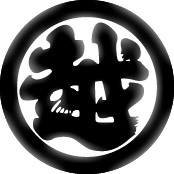