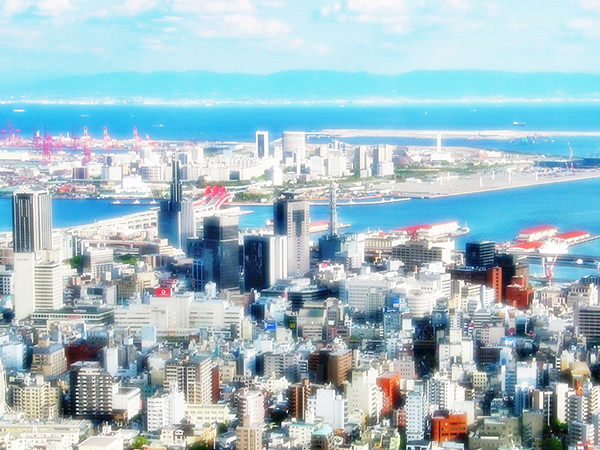 Port Island is a reclamation ground for residence in the Port of Kobe (refer to #212). The north area of the current land was complete in 1981 after 15 years of reclamation. Later, the south part was added in 2005 after 18 years of development.

The artificial island is connected by a bridge and an undersea tunnel to the central area of Kobe City (refer to #038). Also, Kobe Airport was opened in 2006 on a newly reclaimed land located at the south of Port Island. 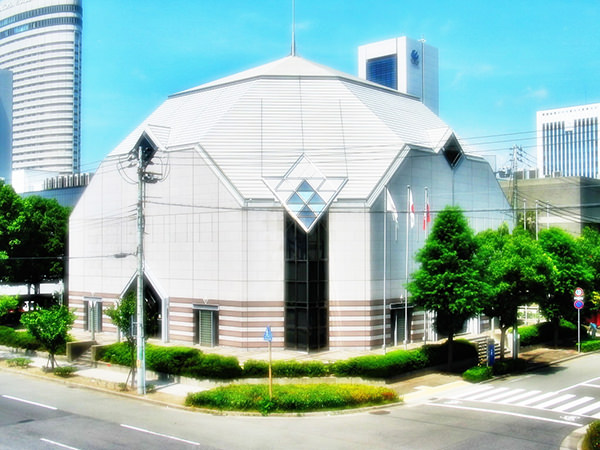