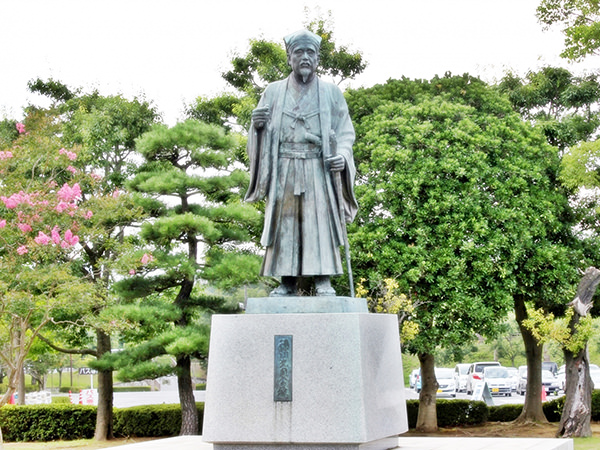 Mito Komon or Tokugawa Mitsukuni was a grandson of Tokugawa Ieyasu, one of the most important rulers in Japanese history. In the 17th century, Tokugawa Mitsukuni governed Mito, current Mito City (refer to #222), so he was also called Mito Mitsukuni.

Japanese historical TV drama "Mito Komon" series is very popular not only in Japan but also in some countries. The word "komon" in "Mito Komon" is his official position in the Tokugawa shogunate government. 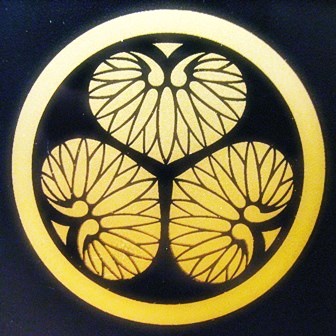