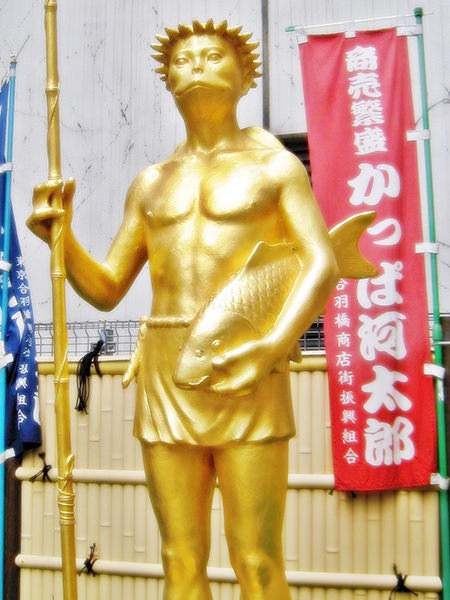 Kappa is one of the three major imaginary monsters in Japanese folklore, along with Oni (refer to #090) and Tengu. Ancient people in this country believed it lived in the water like a river or a pond and sometimes harmed human beings.

Kappa once used to scare people because nobody knew whether it actually lived somewhere or not. In modern times, however, it is often caricatured as a lovely character, not as a fearful monster, and achieves popularity. 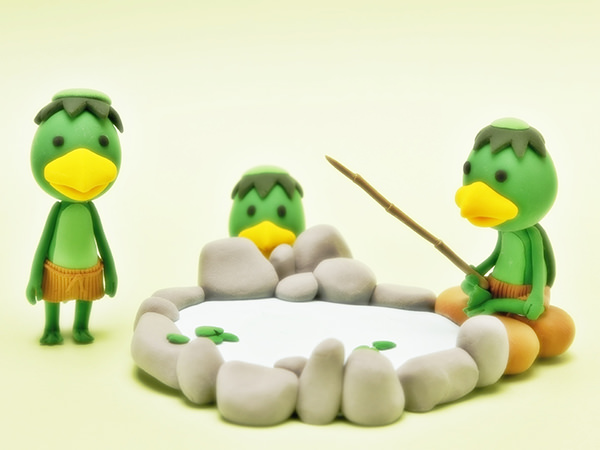