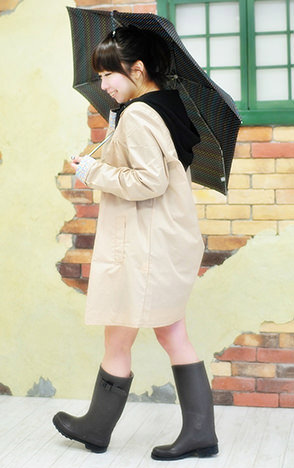 Ama-gappa or Kappa is a Japanese traditional name of a so-called raincoat. The word "ama" in "ama-gappa" is another pronunciation of "ame" (refer to #021) and "gappa" is from "kappa" as a raincoat.

This "kappa" differs from the Kappa monster (refer to #234) in Japanese folklore, even though they share the same pronunciation. Kappa as a raincoat derives from "capa" in Portuguese and it has the common origin with the word "cape" in English. 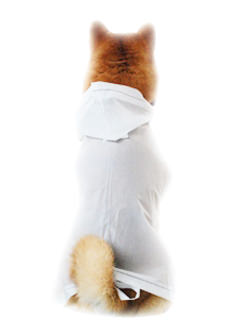