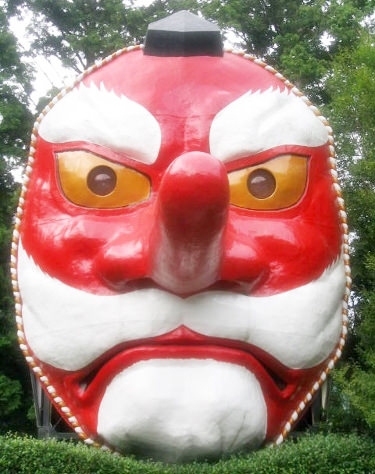 Tengu is one of the three major imaginary monsters in Japanese folklore, along with Oni (refer to #090) and Kappa (refer to #234). Its most impressive feature is its unusually high nose and it is usually regarded as a demon, but sometimes as a god.

In many ancient legends of this country, Tengu has a supernatural power. Because of the fact, people in Japan who get carried away are often said that "He (or she) became Tengu" in a bad way. 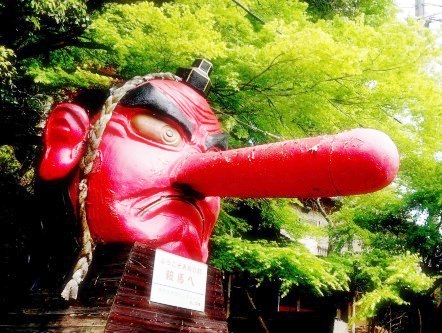