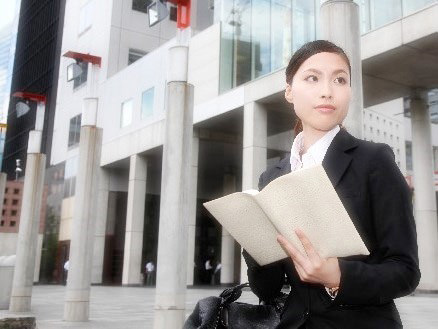 The term OL was invented and is used in Japan. It is an acronym of Office Lady (Ladies) and indicates female office workers in general. In recent years, this word is used in other areas like Hong Kong as well.

Originally, Japanese female workers were called BG, which was the abbreviation of Business Girls. But because it might be regarded as a kind of derogatory term, a women's magazine asked readers for better name and OL was selected in 1963, the year before the first Tokyo Olympics. 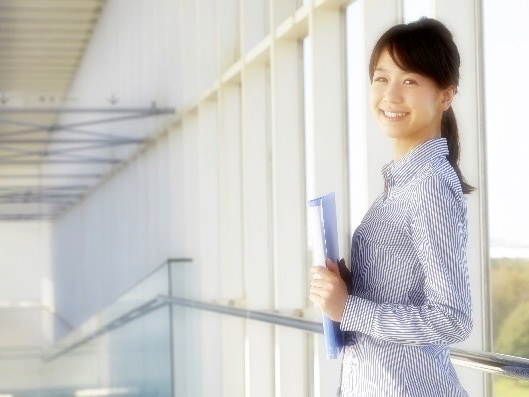