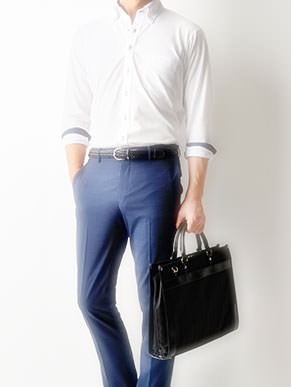 Cool Biz is a Japanese campaign during summer season, in which office workers try to wear relatively casual clothes more often, instead of business suits and neckties. It is aimed to reduce CO2 emissions by depending less on air conditioners.

This campaign was launched in 2005 by the Japanese government and became a buzzword of the year. The Cool Biz campaign has spread nationwide, has been fully established, and has continued to be implemented to date. 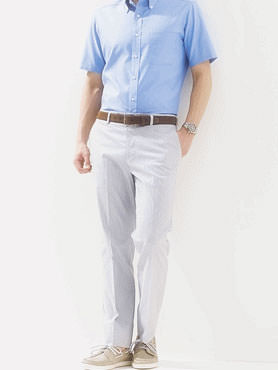