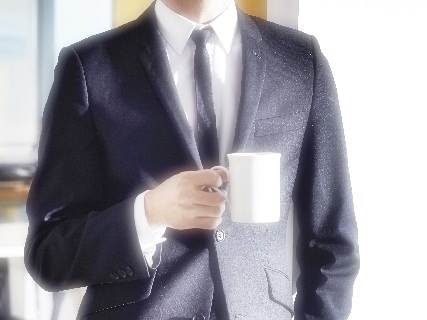 "Suit Danshi" is one of male classifications and indicates "males who are wearing suits". This classification might be somewhat similar to "Seihuku Danshi" (refer to #313), but they actually differ from each other.

It is said that some females are into males, especially when they are wearing suits. Some like both Seihuku Danshi and Suit Danshi. But, some others like only either one of them. 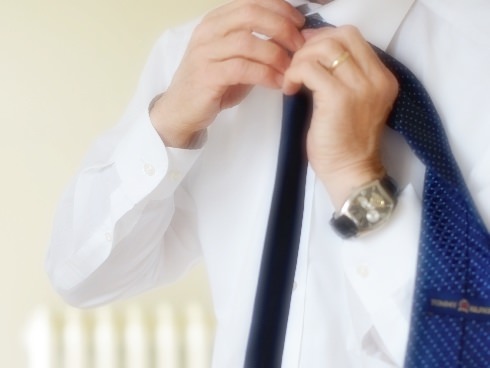