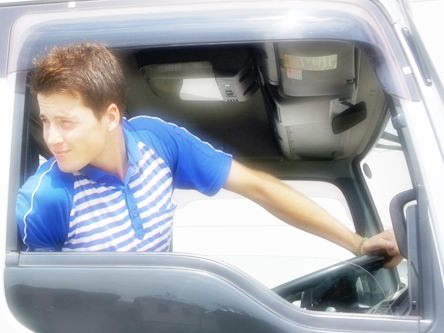 The Japanese word "seifuku" is "uniform" in English and "danshi" is "boys and males with the boyish quality". So, "Seifuku Danshi", one of male classifications, indicates "males who are wearing uniforms" in general.

This classification is not considered to be important for Seifuki Danshi themselves, but it is deemed important for some females, who are into males wearing seifuku, whatever uniforms they may be. 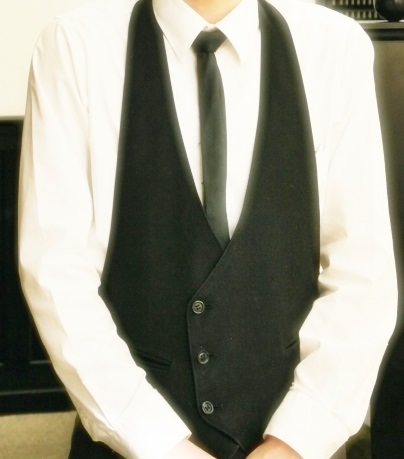