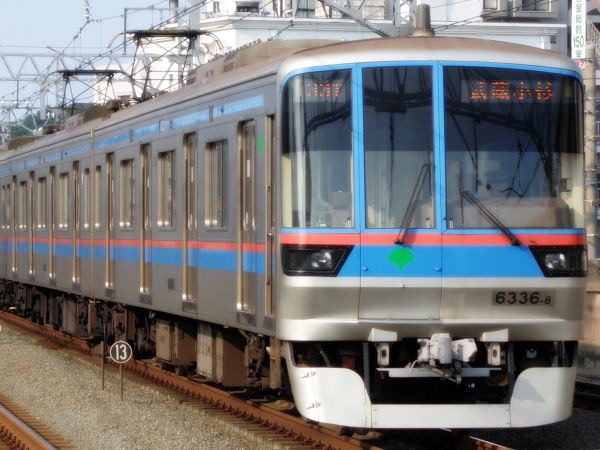 The Toei Mita Line is a subway line in Tokyo (refer to #036). It connects Nishi-Takashimadaira Station in Itabashi Ward with Meguro Station in Shinagawa Ward (refer to #115). Mita is a station in Minato Ward and one of the stations on the line.

Tokyo Prefecture manages four toei lines, which are the Asakusa Line (refer to #342), the Mita Line, the Shinjuku Line, and the Oedo Line. The symbol for the Mita Line consists of a blue circle and the letter "I". 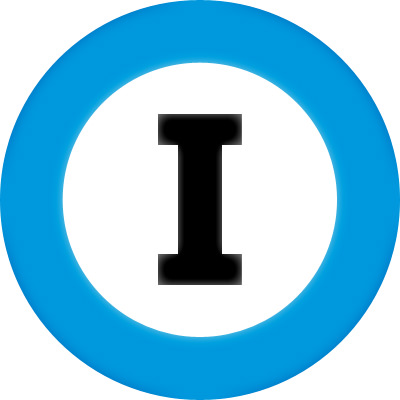