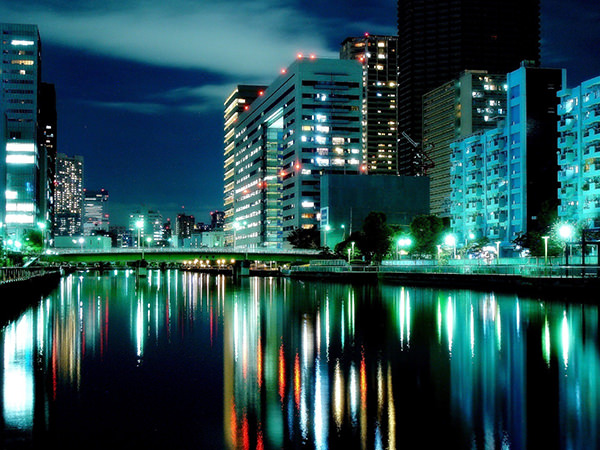 The word "shina" in "Shinagawa" is "merchandise" and "gawa" is "river", respectively. Japanese people have been transporting a wide variety of merchandise on Shinagawa River, which was later renamed "Meguro-gawa". Meguro is also one of Tokyo 23 Wards. 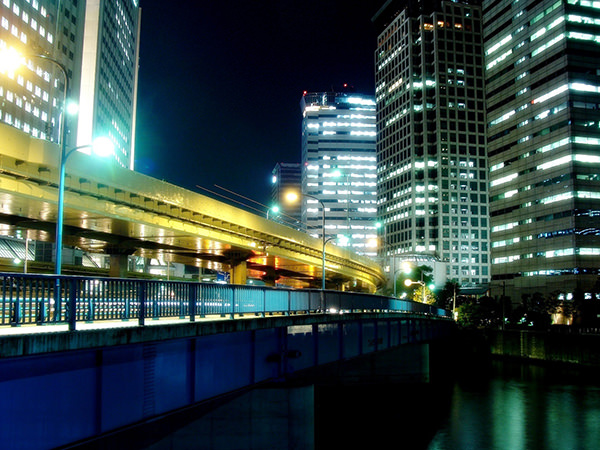