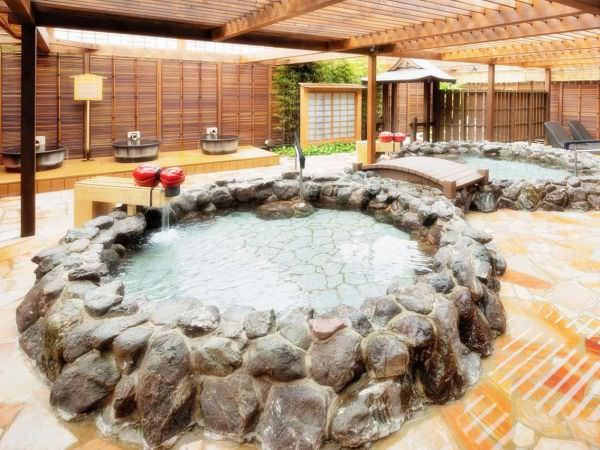 Arima Onsen is a very famous hot spring in Kobe City (refer to #038), Hyogo Prefecture. Since the ancient times, it has been regarded as the most prestigious and the most popular hot spring in Japan. 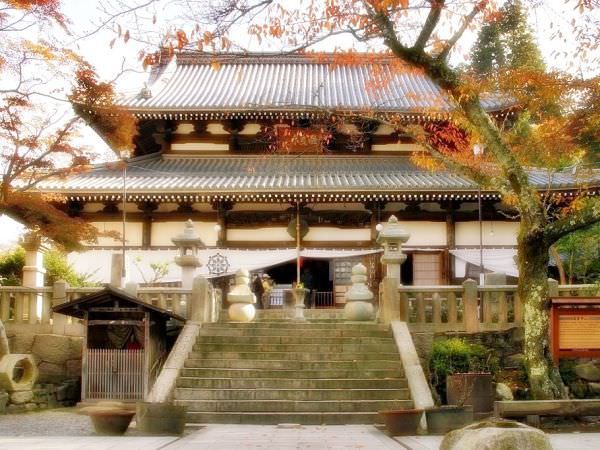