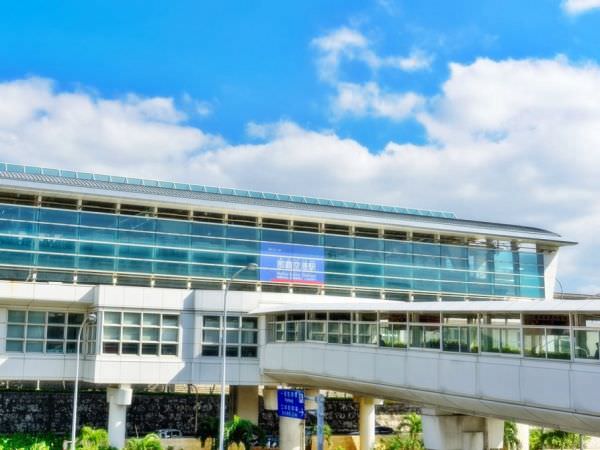 Naha Kuko Station is the westernmost railway station both in Okinawa Prefecture (refer to #065) and in Japan. It is a station on the Okinawa City Monorail, also known as Yui Rail.

Before the monorail line opened in 2003, Okinawa Prefecture had no railway. As its name indicates, the station is directly linked to Naha Airport. (The word "kuko" means "airport" in English.) 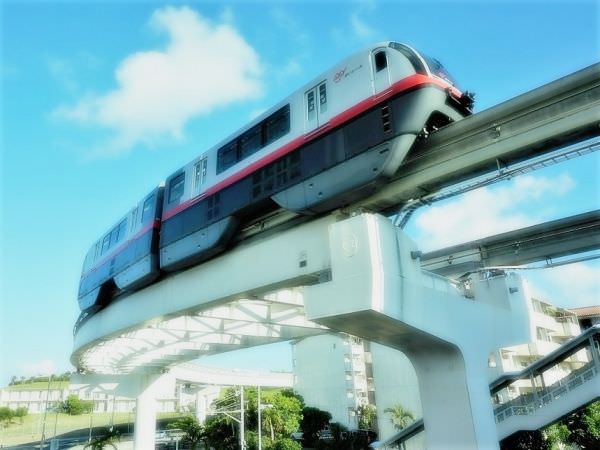