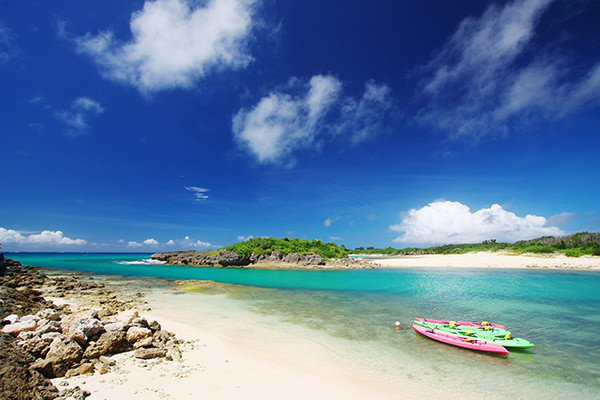 Okinawa was once governed by the United States after the World War II and returned to Japan in 1972. This region was originally ruled by Ryukyu Kingdom for 450 years (from the 15th to 19th century). The history makes its culture unique among Japanese 47 prefectures. 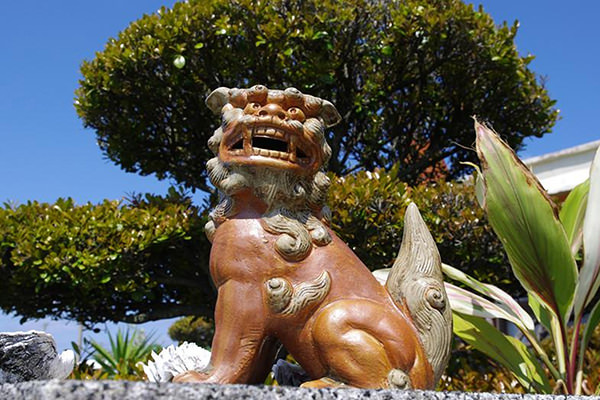