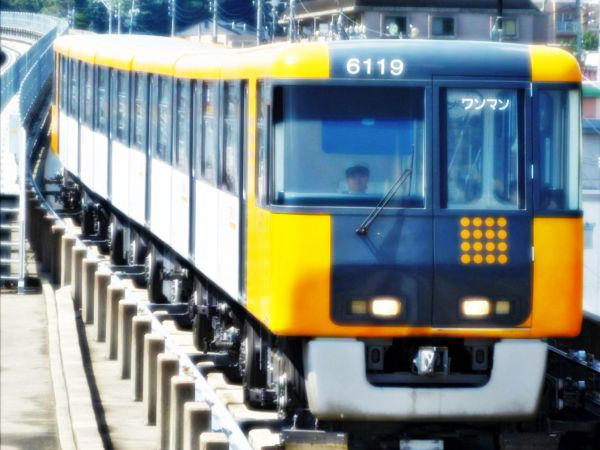 The Astram Line is an AGT (Automated Guideway Transit), running in Hiroshima City (refer to #076). It opened for the 1994 Asian Games as the first line in which turnstiles were introduced in the Chugoku region (refer to #140).

Its official name is Hiroshima New Transit Line 1. The nickname "Astram" is a coined word, which is the combination of "as (asu)" (meaning "tomorrow" in Japanese) and "tram". 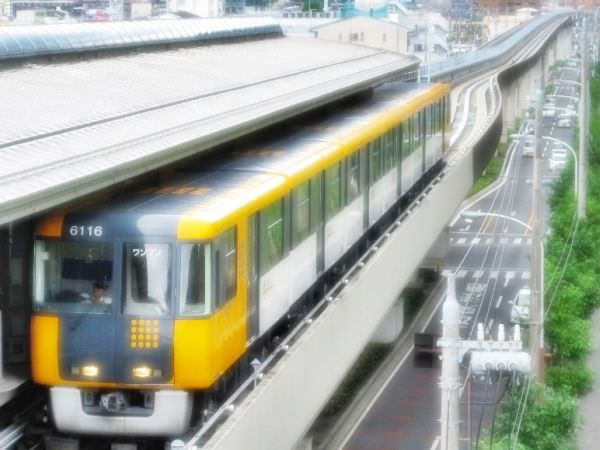