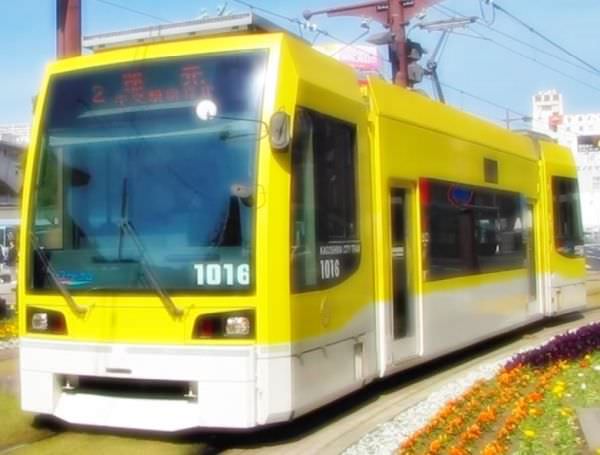 U-tram is a tramcar running in Kagoshima City. The vehicles are the first low-floor trams to be manufactured in Japan. The word "u" in "U-tram" represents several positive-sounding words, in English and Japanese: You, friends, games, etc.

It opened in 2002 and, along with Type 9200 "Momo" tramcar (refer to #443), received the Laurel Prize in 2003 from the Japan Railfan Club. Since then, new types of the tramcar series have been introduced several times. 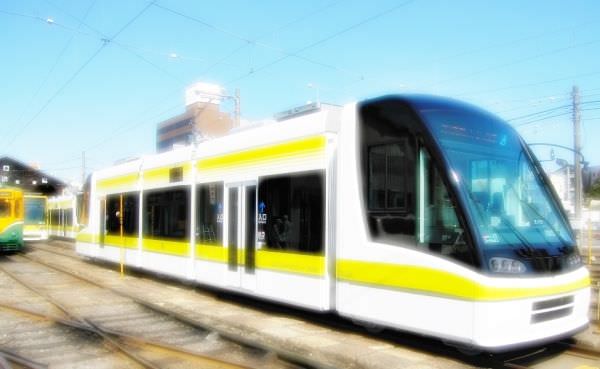