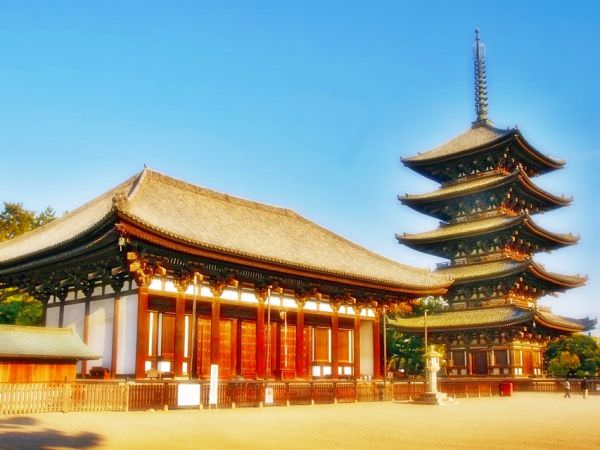 There are many Buddhist temples named Kofuku-ji in Japan. Especially, the one in Nara is the most famous among them. It was built in the 7th century and was listed as a UNESCO World Heritage Site in 1998.

Also, it belongs to the Seven Great Temples of Nanto as well as Horyu-ji (refer to #461) and Todai-ji (refer to#468). Kofuku-ji itself was often called "Nanto" (literally meaning "southern capital" in English). 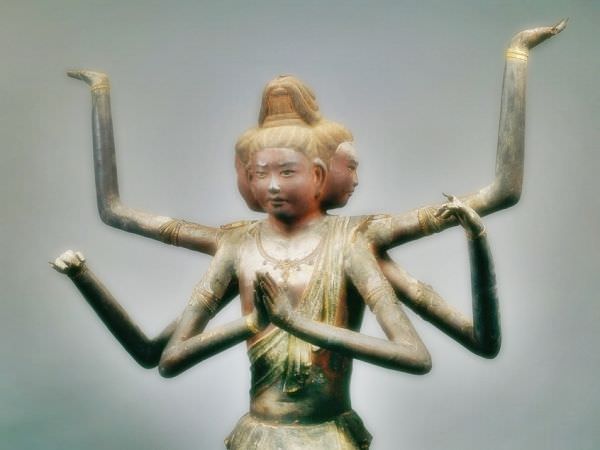