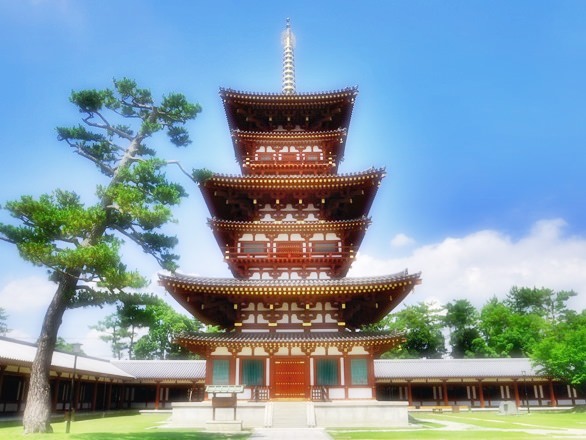 There are many Buddhist temples named Yakushi-ji in Japan. Especially, the one in Nara is the most famous among them. It was built in the 7th century and was listed as a UNESCO World Heritage Site in 1998. 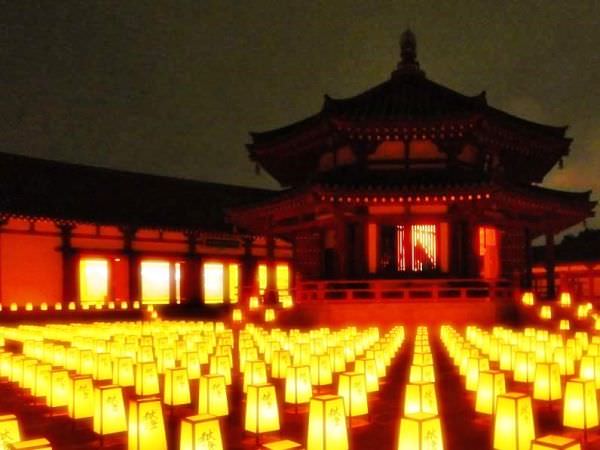