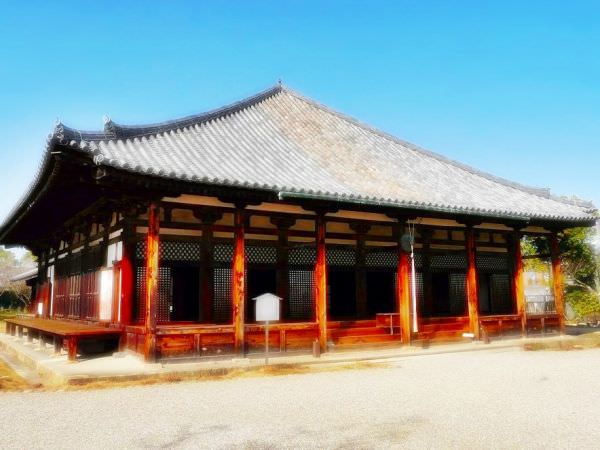 Gango-ji, the oldest Buddhist temple in Japan, was originally called Hoko-ji or Asuka-dera. It was moved to the current place in 718, eight years after Heijo-kyo was chosen as the new capital of Japan in Nara. 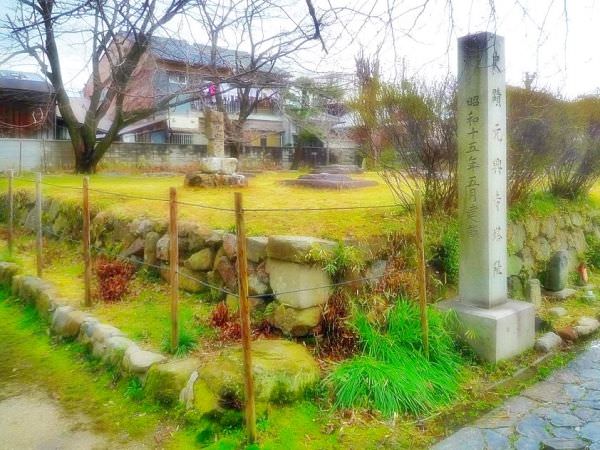