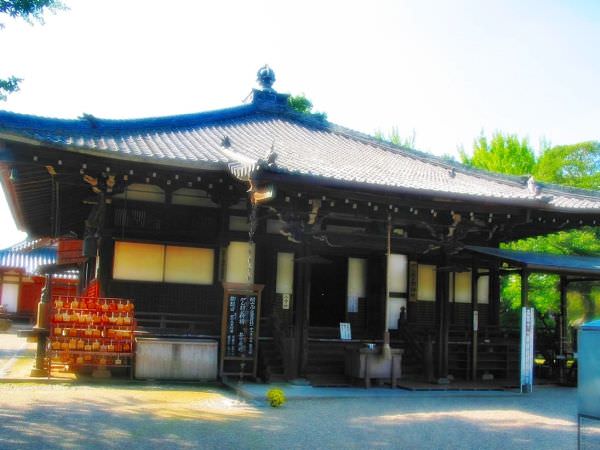 There are many Buddhist temples named Daian-ji in Japan. Especially, the one in Nara is the most famous among them. It was built in the 7th century at the request of Prince Shotoku. 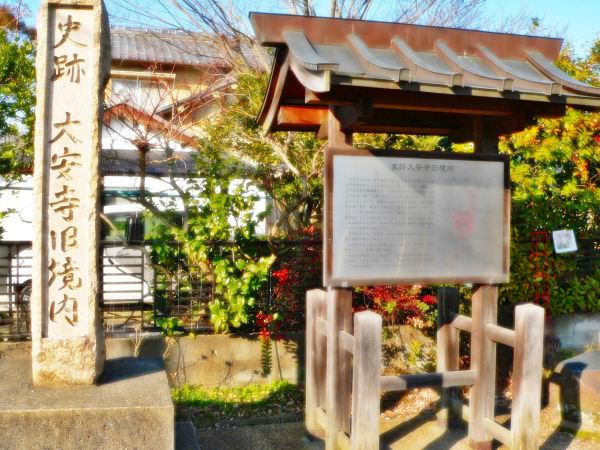